The Karakoram Highway (known informally as the KKH) runs through the highest concentration of soaring mountain peaks and raging rivers in the world, and is generally considered to be among the most spectacular areas on our planet.

The Karakorum Highway connects China and Pakistan across the Karakoram mountain range, through the Khunjerab Pass, at an elevation of 4,693 metres (15,397 ft) above the sea level. The road is one of the scariest and hair raising jeep trip in the world. 810 Pakistani and 82 Chinese workers lost their lives, mostly in landslides and falls, while building the highway. 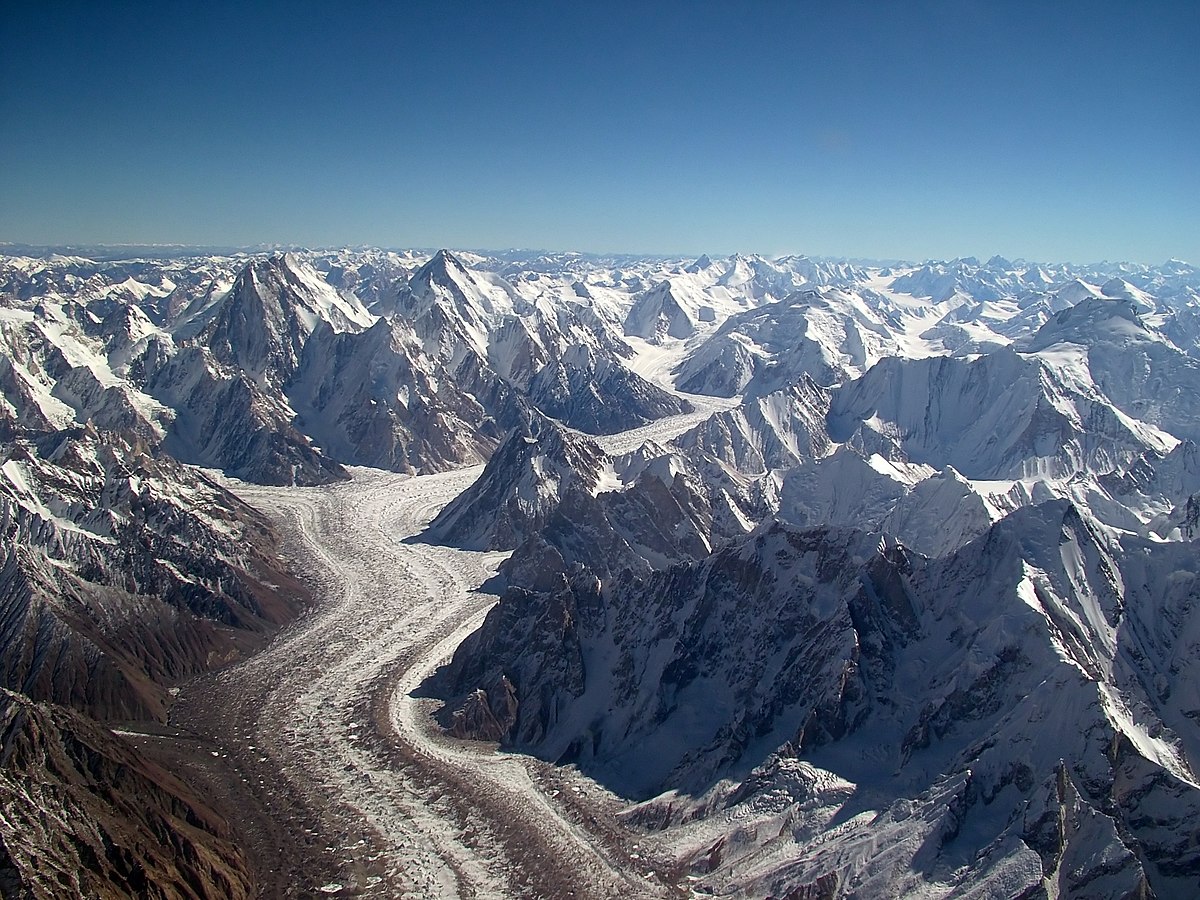 The highest paved international road on the planet doesn’t come without its dangers. The road is extremely treacherous and requires a vehicle that can hold its own against some of the most unforgiving terrain in the world. Avalanches, heavy snowfalls and landslides can occur anytime and can sometimes block some sections of the road.

While the incredible views of K2 you see along the way make it a popular tourist route, the 800-mile highway is a nightmare for people who are prone to altitude sickness. With absolutely no barrier on one side and sheer rock wall on the other, the margin of driver error are fairly slim. To make matters worse, the area is prone to floods and landslides.

The border crossing between China and Pakistan at Khunjerab Pass is open only between May 1 and December 31 of every year. But it can be closed anytime when the access is not cleared of snow. Avalanches and heavy snowfalls can sometimes block some sections of the road and can be extremely dangerous due to frequent patches of ice. Conditions can change quickly and be harsh. Road closures can be frequent, so check conditions before travelling to this area. 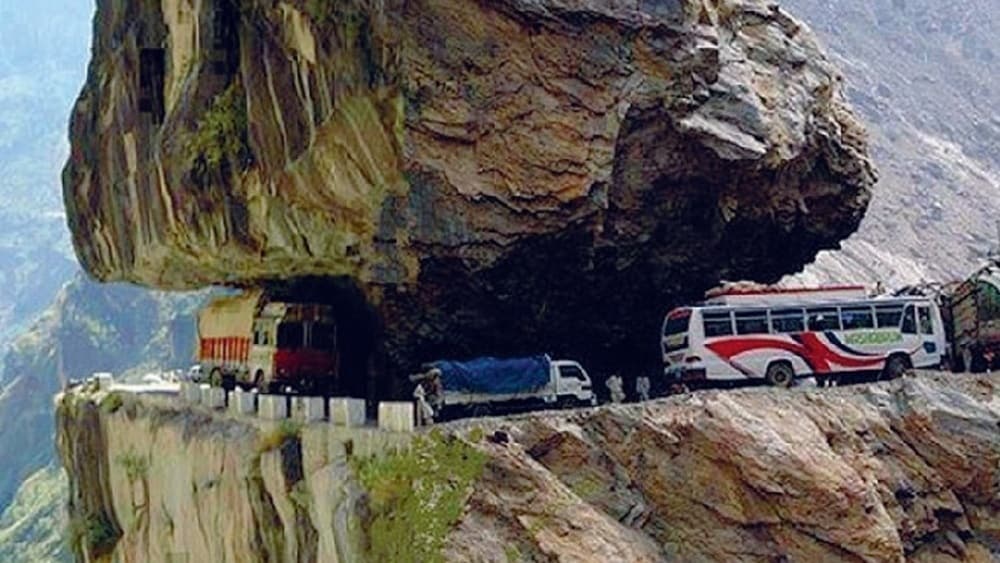 It’s a very steep mountain road climbing up one side of the mountain of a very deep gorge. The road connects China’s Xinjiang region with Pakistan’s Gilgit–Baltistan and Khyber Pakhtunkhwa regions and serves as a popular tourist attraction and is very narrow, enough only for one jeep. When another jeep is coming from the other direction, the drivers need to find a wide enough area where the two jeeps can fit at the same time. And one jeep is going to be really close to the edge of the road. The road is built only with stones, they haven’t used any concrete and it’s open only during the summer time. On the left side there is a very steep fall of some hundred meters. On the right side there is a very unstable mountain with high risk of avalanche especially when raining. 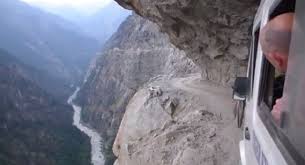 This road has humbled many egos. It’s not for the fainthearted and shouldn’t be attempted by novice drivers. The road is in dreadful condition and requires strong nerves to negotiate it. It’s certainly breathtaking and it has a fearsome reputation. It still remains an adrenaline-pumping journey and words can’t describe the road and pictures don’t do it justice. The KKH runs through the highest concentration of soaring mountain peaks and raging rivers in the world, and is generally considered to be among the most spectacular areas on our planet.

Have you ever experienced the power of silence?

Why Sleeping on your left side is good for you

Have you ever experienced the power of silence?

Culture Suren Rao - November 1, 2017
Here’s a simple story that demonstrates the power of silence. There once was a farmer who discovered that he had lost his watch in the...

Awesome Videos Suren Rao - October 27, 2017
The web was scoured for the most beautiful Aerial Videos and then edited  for the most exhilarating visual treat of our amazing planet. The...

Why Sleeping on your left side is good for you

Culture Suren Rao - October 23, 2017
Most of us are probably aware of the importance of sleep, but did you know that your sleeping position has a big impact on...